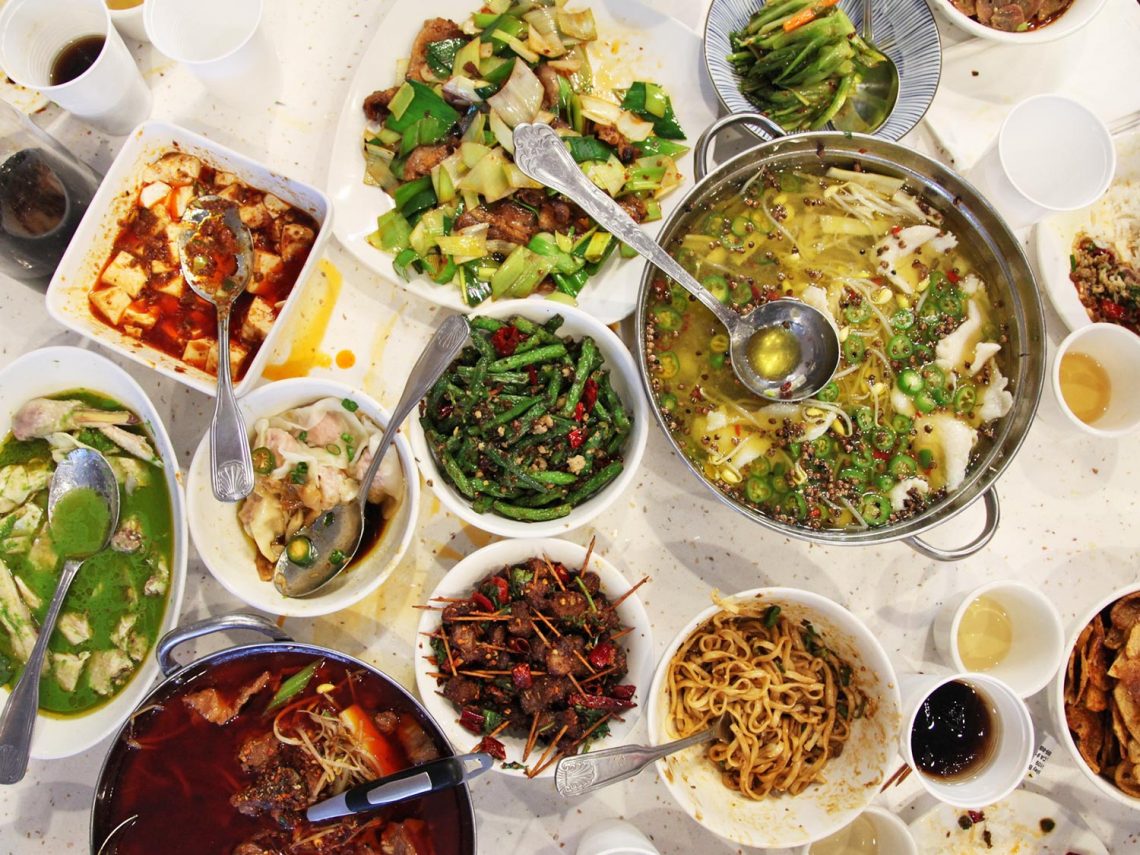 If you like exploring local Chinese restaurants, you have probably heard a thing or two about Chengdu Taste. Chengdu Taste is a new restaurant that makes meals that are native to the Chinese city of Chengdu. Since it was established, it has been acclaimed as one of the best Sichuan restaurants in America.

Before expanding to Las Vegas, Chengdu Taste was located on the space where Alhambra Shanghainese restaurant had been for years. The latter Chinese restaurant neither displayed its English name, Wok and Noodle, on the restaurant’s menu nor the storefront. Wok and Noodle specialized in offering a distinctive version of Classical eastern Chinese cuisine to a generation much older than the typical patrons that occupy San Gabriel valley eateries. If you are a Chinese-American who regularly went to Half and Half and Luscious Dumplings, then this is most likely the eatery where your folks enjoyed seaweed-fried fish and pork knuckles. Wok and Noodle was quite a likeable place. You could easily have thought that the storefront was a typewriter repairing store. After some years, Wok and Noodle Changed his name to Golden Shanghai, but not a lot of people realized it. The establishment of Chengdu Taste brought a significant practical transformation to the former establishment and has since expanded to Las Vegas, Nevada.

Chengdu Taste features a dining area that has been lightened and streamlined, decorated using red paint, coffee cup embellished chairs and is a little bit opened up to the streets. It is the sleekest you can get to a Valley Boulevard storefront. If your Sichuan food experience is mainly from Chongqing-style eateries that have recently popped out in the San Gabriel Valley, then you’ll probably appreciate what Chengdu Taste has to offer. Chengdu-style cooking is a bit cleaner, lighter and not likely to wake you up in the wee hours of the morning with chile-oil caused nightmares. Since it’s Chinese cuisine, it’s still a bit spicy. It is flavoured using a variety of dried, fresh, pickled and ground chiles. Interestingly, Sichuan peppercorn rich aroma comes to the front of a few dishes creating a powerful sensation in dishes such as the chile-accentuated noodles prepared in room temperature referred to as dan dan mian and the sliced beef inside chile oil known as fu qi fei pian. 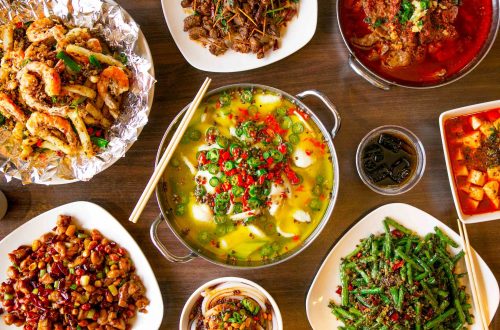 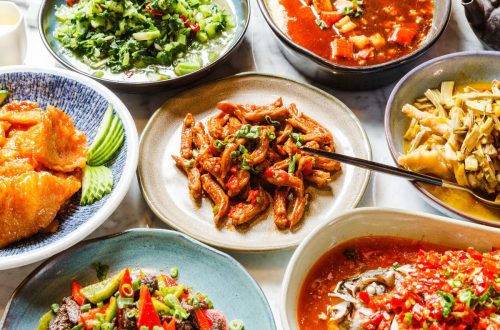 The Most Popular Dishes at Chengdu Taste